Innovation has paved the way to harm reduction for millions
of adult smokers worldwide.

In 2000, 50 percent of all men and 33 percent of all adults in Japan smoked cigarettes. Ten years later, Japan’s decline in cigarette sales was still lagging far behind comparable countries.

But in 2015, something changed. Sales of cigarettes began declining five times faster than in preceding years.

So what was behind this dramatic decline? The answer begins with science.

How Japan became a smoke-free success

Take a look at this example of why offering smoke-free alternatives to adults who would otherwise continue smoking could have a significant impact on cigarette sales. 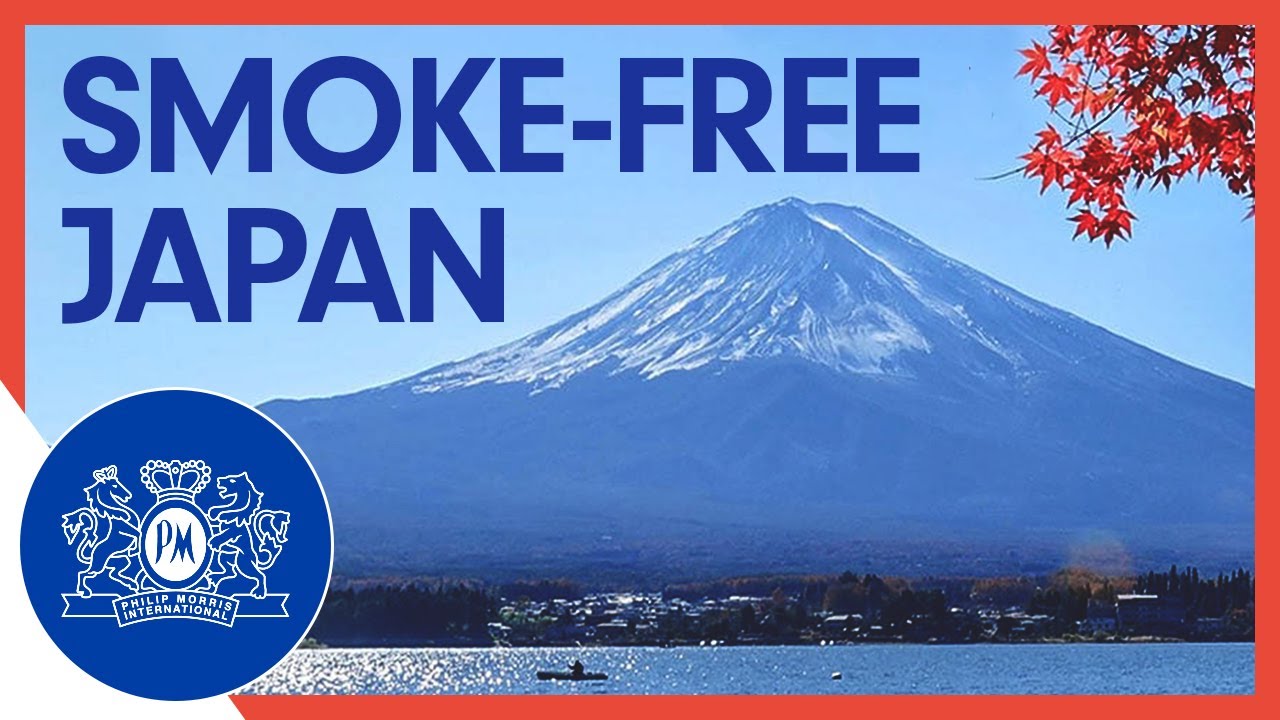