06 May 2021 · 4 min read
The scientific mindset demands flexibility and a willingness to change beliefs based on new evidence—and this is a critical approach for business leaders to adopt if we’re to move society forward. 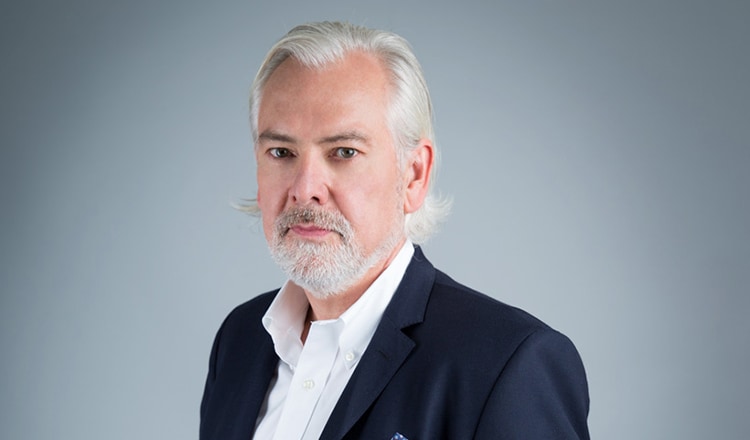 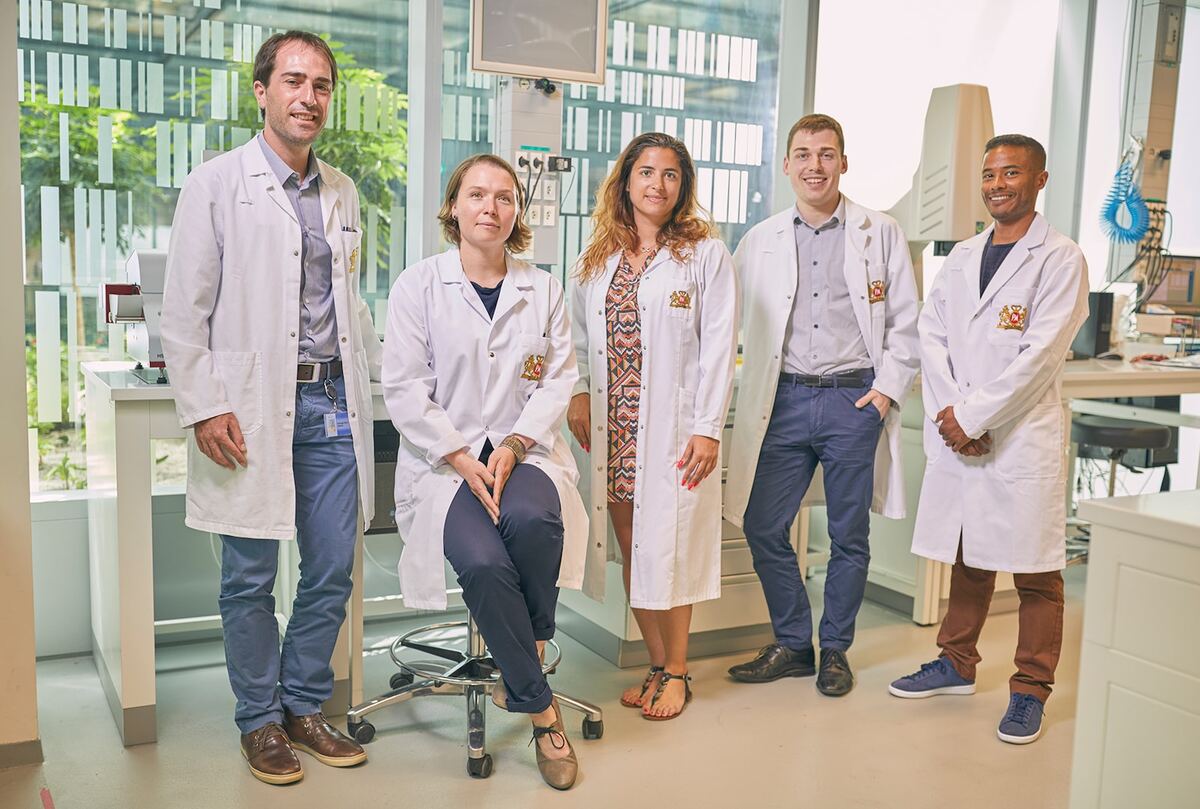 Of all that is new or changing in our world, there is one shift I hope is here to stay: the renewed focus on science.

Since the earliest days of the pandemic, we have turned to scientists for answers, reassurance, and advice.

We have tuned in to epidemiologists for updates—thrusting them into the spotlight as unlikely national heroes. And, despite the worrying influx of fake news about the virus, data suggests that trust in science and confidence in medical scientists have grown.

As we reset ourselves and define a new way forward, it would be a missed opportunity not to embrace and put into practice what we are learning from the scientific approach to life and its challenges.

While we will not all become scientists, we can certainly learn to think like them. Do you still remember school lectures on critical thinking?

I am fortunate to be working with an incredible team of scientists at PMI.

I admire their unparalleled expertise and the rigor that goes into their assessment of our smoke-free products (the breadth and quality of their research speaks for itself).

But what truly stands out for me is their undeterred belief that science and evidence ultimately must prevail over the urge to make biased interpretations or self-interested decisions.

Their commitment to transparency has been a fundamental principle for our company and an essential component of the progress we are making to deliver a smoke-free future.

To date, they have shared their findings with the wider scientific and regulatory communities via more than 365 peer-reviewed publications and a range of innovative platforms, inviting scrutiny, and verification. 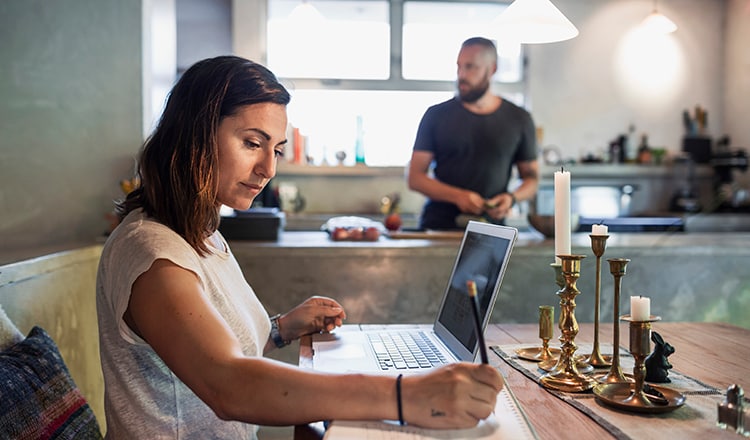 The mother of invention: Agility in testing times 4 min read

The open exchange of scientific theories and data is critical to faster progress. As the scientific community has searched for answers in the fight against COVID-19, we have seen an unprecedented level of collaboration—yet another tangible example of what the scientific mindset is about: Thinking beyond geographic borders and parochial interests to achieve the best results for the common good.

This is a message the rest of us—business leaders, governments, and civil society—should heed. Finding sustainable solutions to the significant challenges our world is facing requires a coordinated effort.

In business and government—leaders would benefit from a scientific mindset when called to make decisions.

This mentality—that of a scientist—demands flexibility and a willingness to change one’s beliefs based on new evidence. It is critical if we want to move forward.
Jacek Olczak, Chief Executive Officer, Philip Morris International

How can we adopt this scientific approach?

We can begin by taking inspiration from the scientific method—forming hypotheses, using scientific theory to frame the right questions, and relying on data rather than guesswork or wishful thinking to establish facts and truths.

In this age of advanced technology, we can collect, share, and analyze unparalleled amounts of data in ways that were impossible just a few decades ago—thus creating more opportunities for evidence-based decision-making.

But the process alone is not enough. One also needs to think like a scientist.

That means putting aside one’s prior beliefs and present preferences to evaluate the accumulated evidence objectively.

Importantly, one needs to be aware of bias, which can operate like a virus, with many mutations and seemingly asymptomatic carriers. Confirmation bias is especially pernicious.

Evolving our thinking to move forward

This brings me to another invaluable feature of the scientific mindset: being open to changing one’s mind based on new evidence.

Scientists know all too well that models change, either because new data has become available, or experts have found a better way to model existing data.

In the scientific world, it is expected that thinking will evolve and the consensus will change as new information and evidence emerge. That is how progress is achieved.

I had the opportunity to discuss this during a webcast by The Economist, which focused on pursuing a fact-based approach.

This mentality—that of a scientist—demands flexibility and a willingness to change one’s beliefs based on new evidence. It is critical if we want to move forward.

It is perfectly acceptable to have doubts, especially when presented with facts that clash with one’s established narrative. What is not OK is to do nothing to understand the evidence presented, research further, and verify for oneself.

Science is the antidote to stasis. Let’s all channel our inner scientists to progress faster—and in smarter directions.

More from PMI's Leaders of Change 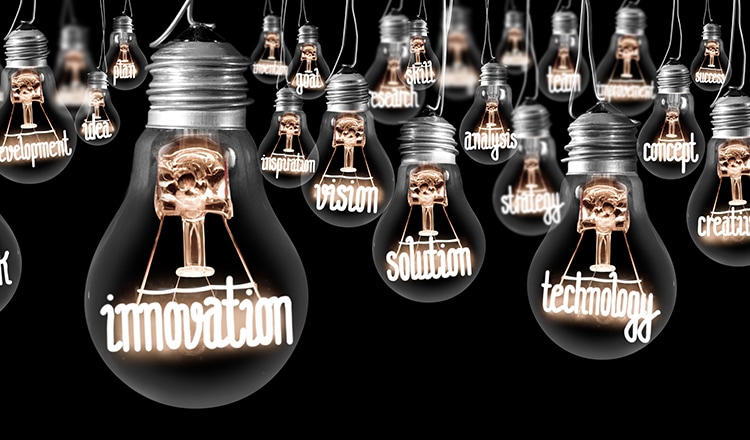 The art of failing: A key to success 3 min read 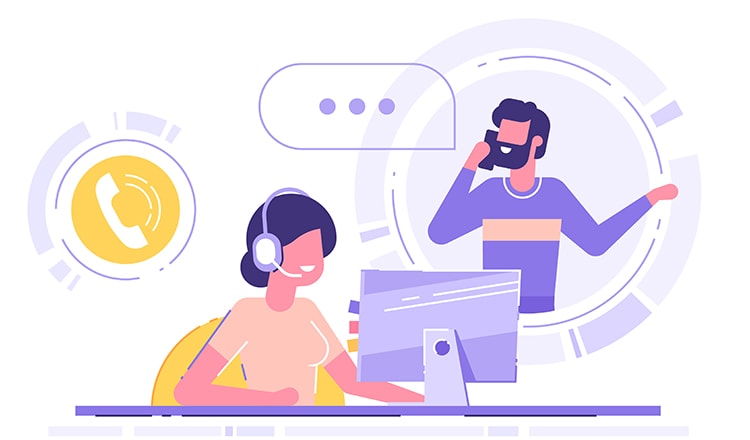